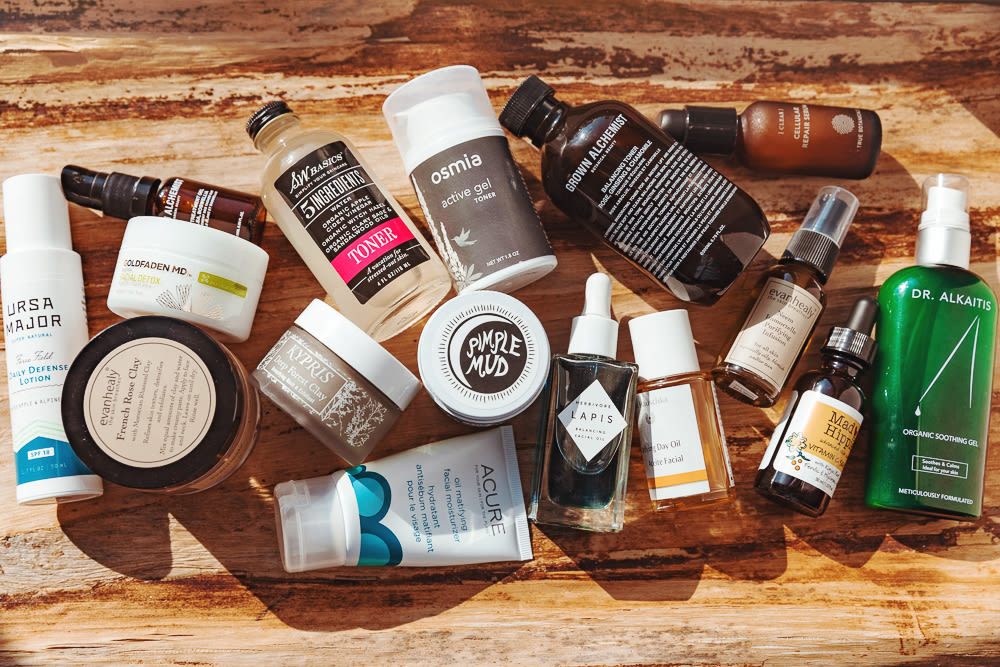 How Are You Treating Your Quarantine Zits?

I make a decent focaccia now, but a few years ago I was terrible. Actually, I was God-awful—couldn’t pay anyone to eat that mealy cardboard. 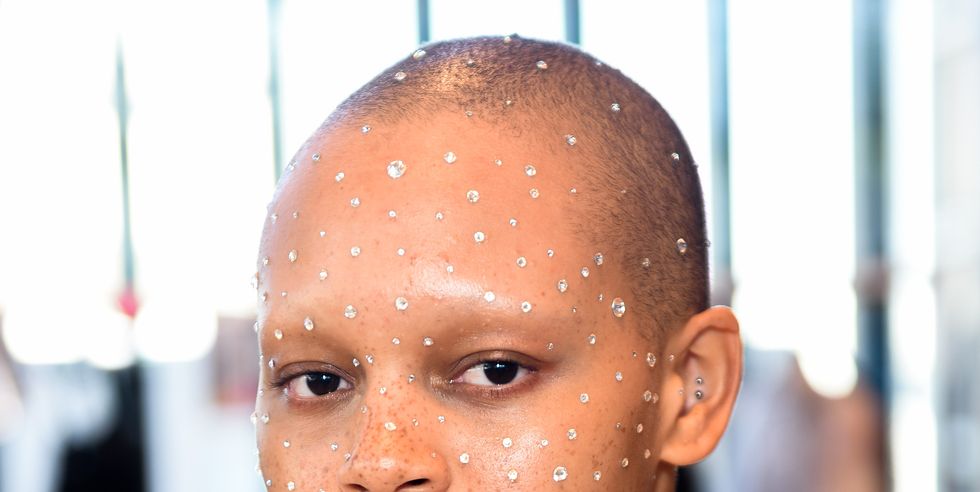 The 15 Most Effective Acne Scar Treatments Dermatologists Swear By

Clear, smooth skin can be as simple as having the right products in your routine. 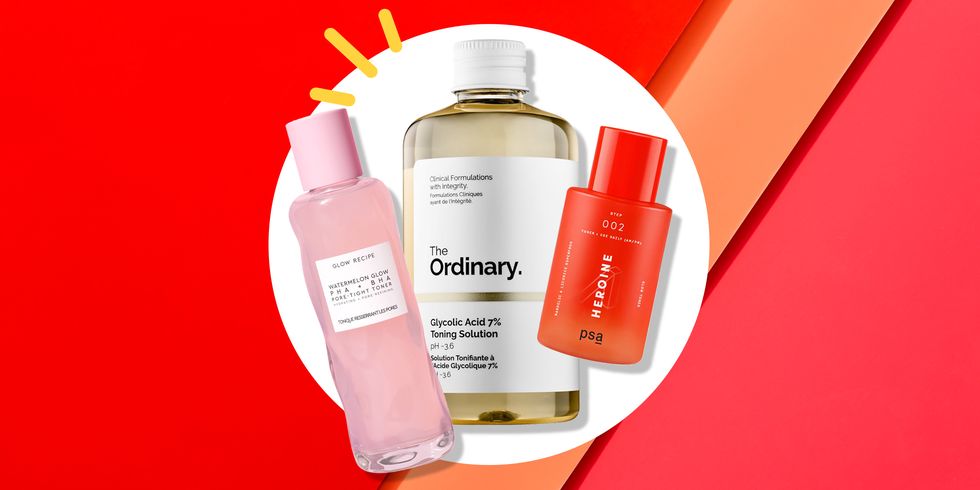 Curating the perfect skincare regimen can often feel overwhelming. Between the 12-step nightly routines we hear more and more about and the pressure to keep 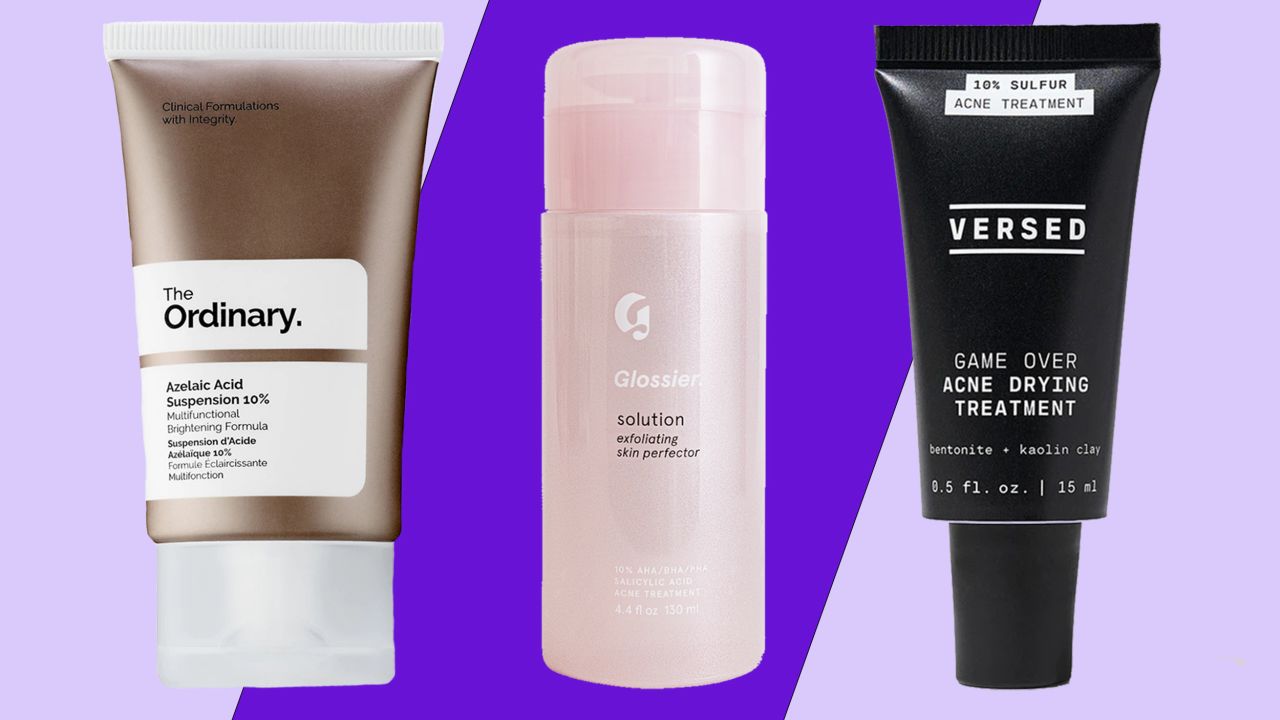 Dermatologist-approved acne-fighting products to add to your routine

CNN —   Life is stressful, but skin care shouldn’t be. Whether you’re suffering from a bout of pubescent acne, you can’t seem to get This Skincare Ingredient Treats Acne, Hyperpigmentation & Dry Skin—All At Once

In the skincare world, retinol has long worn the crown as the triple-threat ingredient that does it all. (It reduces the appearance of fine lines! How to Get Rid of Acne Scars, According to the Experts

With many experiencing more breakouts in isolation, the concern around blemishes, and the marks they leave behind, has only grown. If you’re wondering how to Is Fungal Acne a Real Thing?

If you’ve taken a second or two to scroll through Reddit’s SkincareAddiction or the beauty side of TikTok, chances are high you’ve encountered someone’s fungal It’s 2021, and chaos is all around us. We’re in the midst of extreme political turmoil, celebrity gossip has officially gone off the rails, and The Best Hair Products for Acne-Prone Skin, According to Dermatologists Calling this year tough is an understatement, and to cope many of us have turned to different things that make us feel in control, or 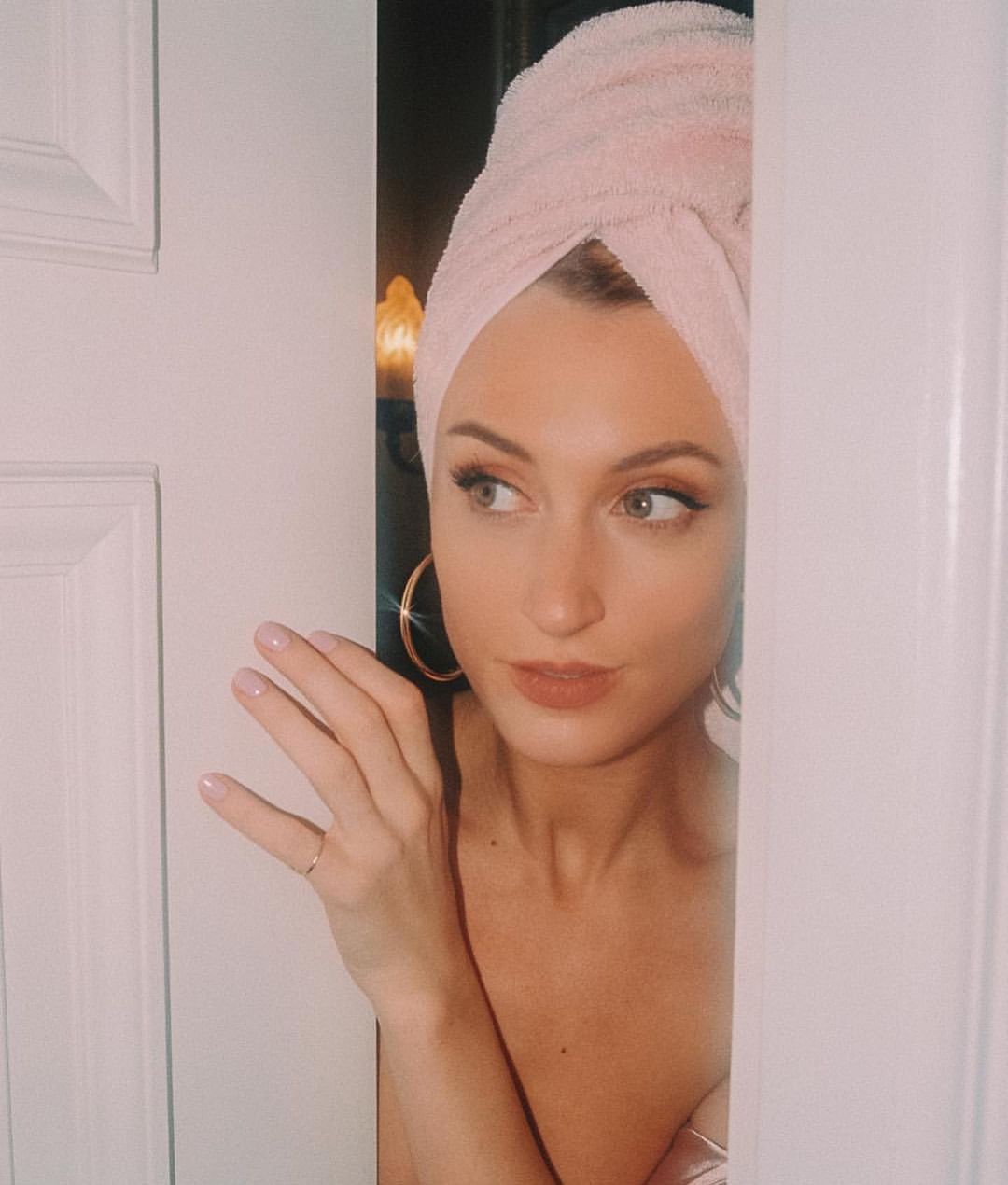 Most of us can self-diagnose a pimple or know when our skin is feeling dry, but what about other skin situations that aren’t as easily

How to Get Rid of Butt Acne or Folliculitis *Fast*

By a show of hands, how many of you have reached behind yourself only to find a bump (or bumps) on your butt or thighs? 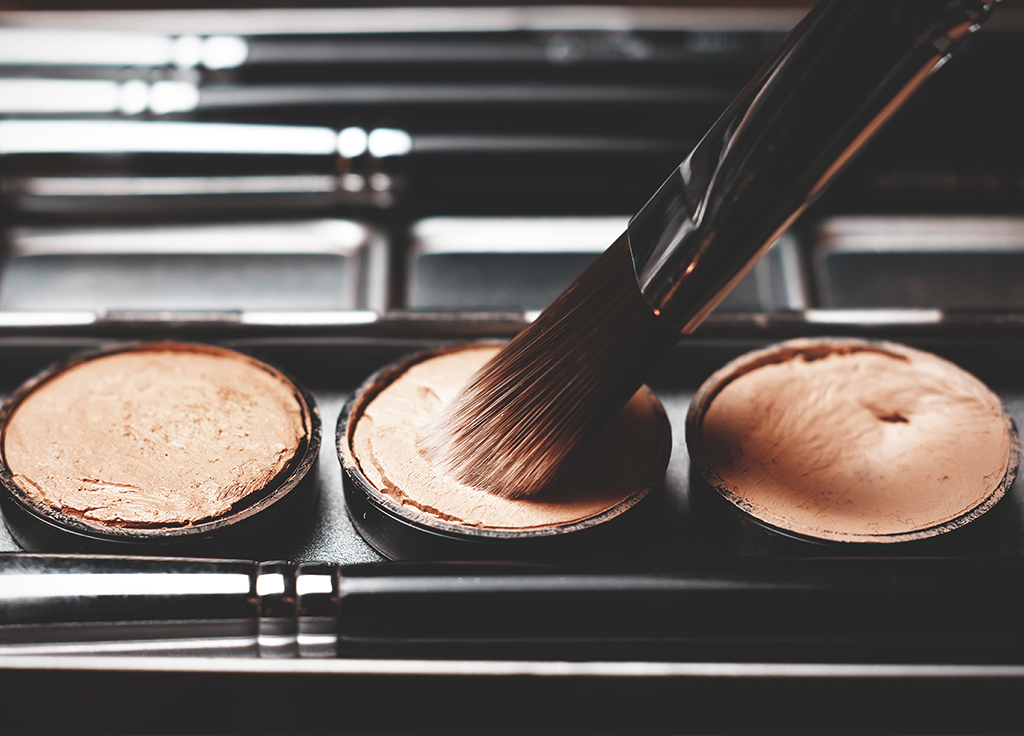 The Best Concealers for Acne and Blemishes, According to Dermatologists

Acne is, among other colorful adjectives, frustrating. While covering up the redness and blemishes with a heavy concealer seems like an easy, albeit temporary, fix, 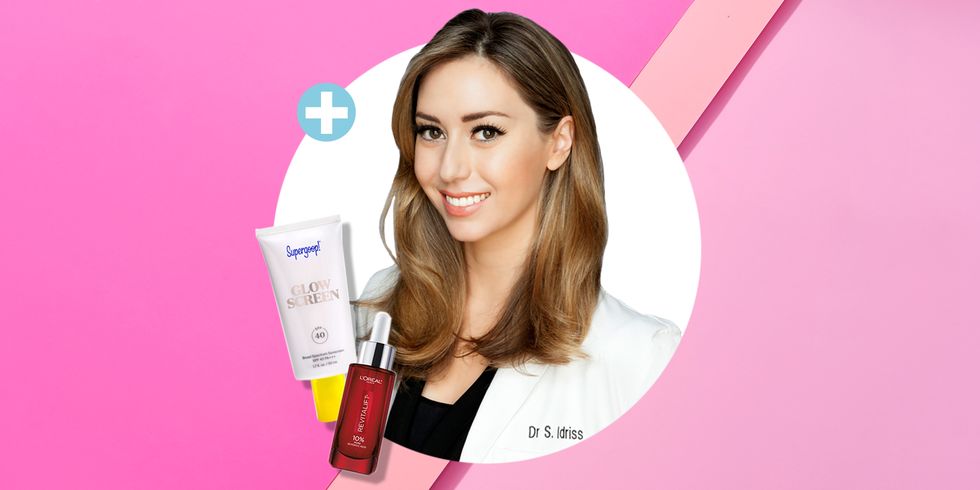 Derm Diaries: ‘I’m a Dermatologist With Pigmentation—Here’s How I Get Even, Clear Skin’

“Pigmentation, pigmentation, pigmentation.” She blames herself saying, “Truthfully, as a kid I used to get a sunburn in order to get some sort of color as both my sisters are shades of caramels and golden tones, whereas I was often compared to a pale chicken.” While light freckles started showing up in her mid twenties, she says it wasn’t under her early thirties and during her pregnancies that her “spots became more evident.” How to Get Rid of Stress Acne

I entered quarantine with one silver lining: the hope I’d emerge with crystal-clear skin. But nine weeks in, it’s apparent all I’m getting out of The 8 Best Foundations for Acne-Prone Skin, According to Dermatologists